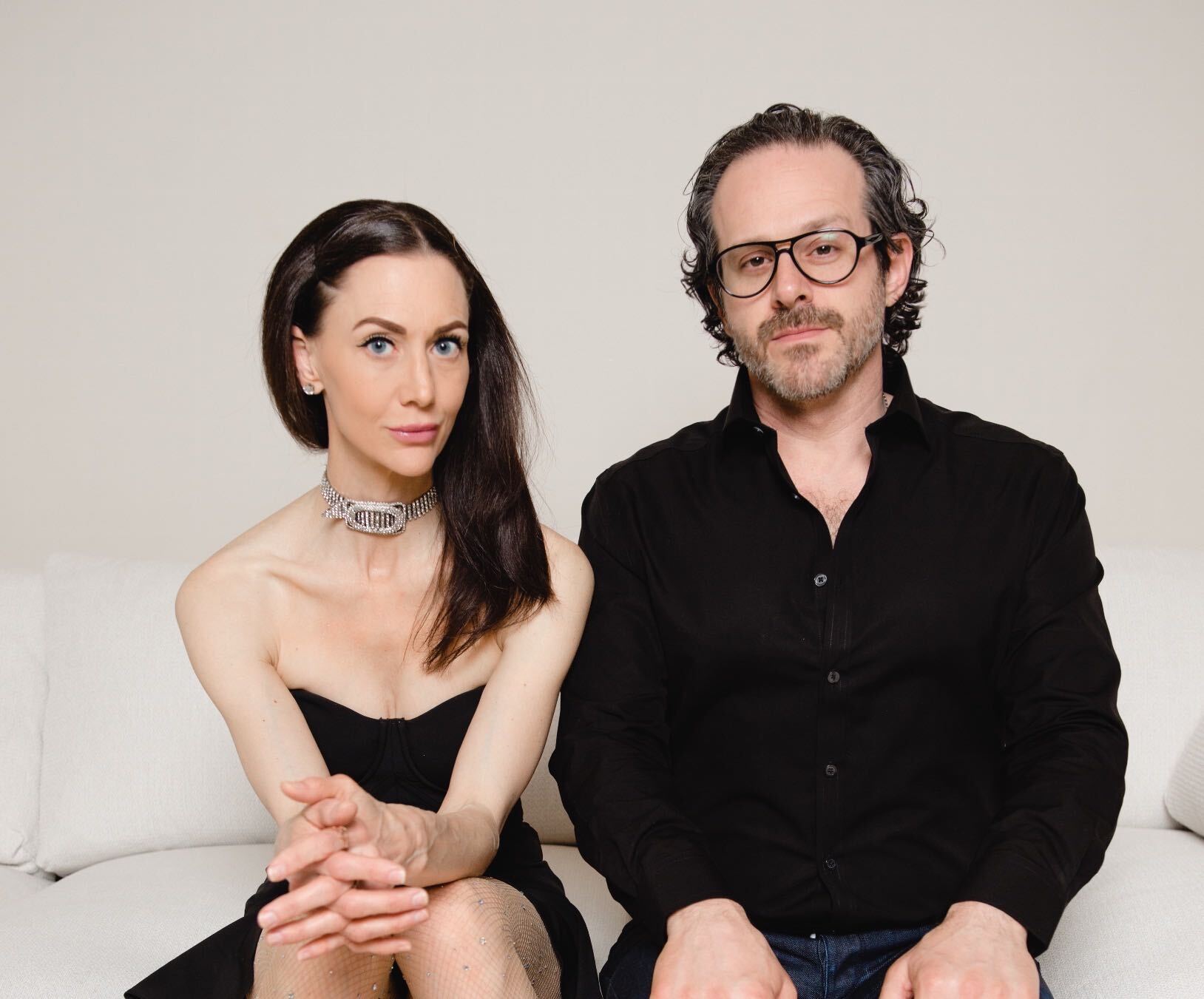 David Alan is a custom fine jeweler who translates you into metal and gems. With an unerring sense of how to capture emotion in a design that could only be yours, he’s not only a master craftsman, he’s a jewelry whisperer.

One ring is at the heart of it all. A few months after David met Helena, he started dreaming of a soulful diamond Engagement Band. The diamonds took months to collect, one shining treasure at a time. David transformed this collection of distinctive antique gems into a band with modern harmony. The ring is beautiful both inside and out and utterly one-of-a-kind. David used all his skills and experience as a master jeweler to express what was in his heart with his hands. Although they never discussed it, it’s exactly what Helena would have chosen for herself. Of course, she said yes.

As a lifelong student of architecture, David knew he wanted to create things of beauty and balance, which ultimately led him to the world of fine jewelry. He perfected his craft as an apprentice and then a master jeweler in two of New York’s foremost workshops. In 2000 David opened his own studio and continued working with the world’s premier diamond and precious stone dealers.

He now works one-on-one with private clients in his vibrant New York City atelier which he opened in 2007. When you visit, you’ll be surrounded by the tools of his craft. Gems are carefully curated for your unique design. Every part of the experience contributes to a jewel so personal it becomes your signature, your talisman, your future heirloom.